Veronika Jackson started her music career at an early age, singing in the school choirs at the age of ten. She was raised with a musical influenced family in St. Petersburg, Florida. In her teens her love for acoustic folk and R&B music grew as she followed such artist as Odetta, Dolly Parton, Sweet Honey in the Rock, Joan Baez, Ella Fitzgerald, and  later, Diamond Teeth Mary, a blues performer who inspired many folk artist through her performances at the Florida Folk Festival.

Veronika Jackson has taken the acoustic folk guitar and the history of her culture as an African-American woman, and has generated her own original, authentic and exciting style of music.  She is a rare and unique performer. Her smooth and strong interpretive vocals are very expressive. Her clear, simple rhythmic  clean way of piedmont blues-style guitar picking compliments her  performances. She has been told that her music says something, it educates and also inspires.

“She draws in the audience and engage them with her charismatic presence as a performer. When she performed at The Pocono Blues Festival, someone heard her and in no time she was booked for The MerleFest 2011.”

“Alone with her guitar, she blew a fresh air at the end of the day.  Just like a golden nugget which surfaced from the bottom of the river, where nobody expected her.”

Veronika has combined acoustic folk music and R&B to create her own unique music.  She has shared her musical talents with audiences in through the south and northeastern states, as well as with music lovers across the Atlantic ocean where she has performed for various venues and festivals.

“The Woman I Am” her latest CD, is a compilation of her original compositions and some favorite songs she enjoys performing. She has been wonderfully received everywhere she goes.. Her reputation as a  entertainer and consummate artist continues to grow.  Her stage presence and sound has a sincerity that will grace your heart.  Her performances take you to another place and time.

Veronika is respected for her integrity, as an artist as well as a person. Critics have called her contagious, always leaving audiences wanting more. The joy she feels as an artist comes from knowing that her music, whether a  old folk song, a blues composition or old spiritual entertains as well as brings joy and hope to people lives.

A quote from the heart:

“I enjoy performing. Mostly my desire is to keep alive the grassroot of American folk music, and sharing it with others from various backgrounds and cultures. I love entertaining, telling stories and bringing joy to music lovers hearts.”  Veronika 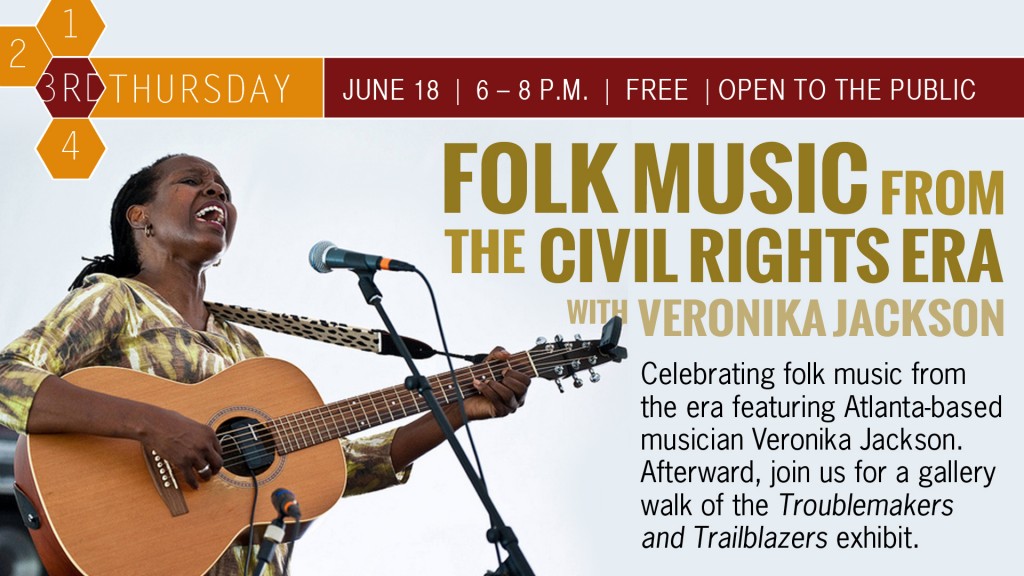 Simply press play below to get a taste of Veronika Jackson’s latest release titled Live at Gage Hall.

Going To The Water

"Veronika had a very personable stage presence and made you feel like she was talking with you. When she sang, you know the song really came from somewhere." Timothy J. Fees, Merlefest 2011, Attendee